JDO has a headquarters at which much activity training are organized from. All the JDO actions against neo-Nazis,KKK, Nazi war criminals, Farrakhan the black Hitler, black nazi Sharpton leader of Crown Hgts Pogrom murderer of Yankel Rosenbaum a'h riot in Baltimore in which 1 Jew was burned to death 24 months ago. Remember ? Most costs were covered by donations huge ones of Holocaust Survivors. Guess what they died! It is tragic any time a Jew suffers let alone dies. JDO HQ rent is 800 a month 100 phone 100 electric. JDO has much ACTIONS TO FUND!!! JDO NEEDS YOU SEND $ 500 A MONTH NO LESS THAN $100 A MONTH TO COVER MANY JDO expenses MAIL A CHECK OR MONEY ORDER TODAY NOW JDO PO BOX 646 FDR STATION NY NY 10150

BERNIE SANDERS, TRAITOR TO ISRAEL AND ALL THOSE MASS MURDERED BY THE NAZIS USING THE STAGE NAME WILLIE HOWARD IN EARLY MOVIE 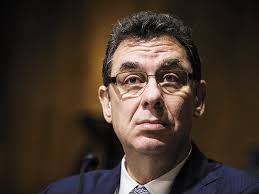 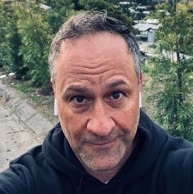 Albert (Akis) Bourla, b. 1961, CEO of Covid vaccine producer Pfizer, is from an old Greek Jewish family in Salonica that survived the Holocaust. He will save a lot of Jewish lives among others....Meanwhile, Kamala Harris' Jewish husband, Douglas "the Kapo" Emhoff works for the Palestinian Monetary Authority and finances the murder of Jews in the PAY TO SLAY program.